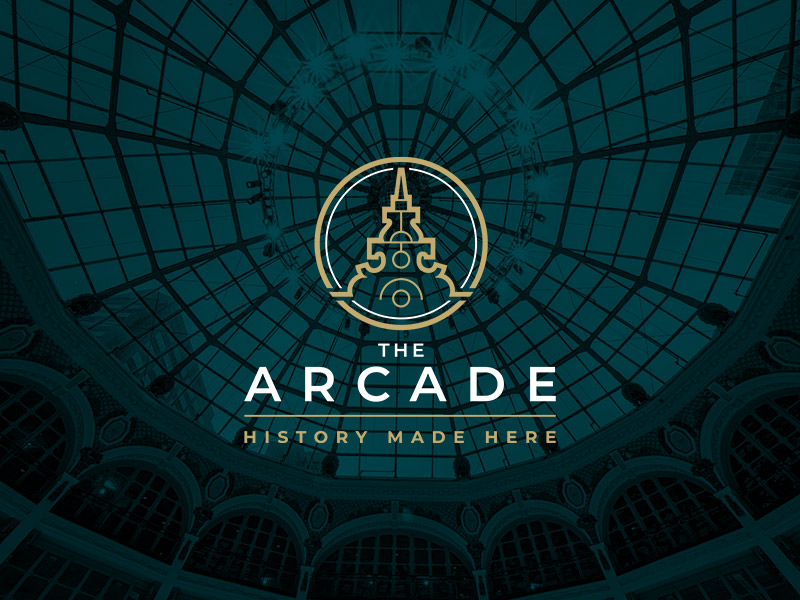 “A hotel has long been planned for the Arcade, but its branding wasn’t known until now. In Hilton Garden Inn, which is owned by Hilton Worldwide Holdings, the Arcade has a prominent company behind this portion of the project. As of December 2019, it had 862 properties with more than 126,000 rooms in 49 countries and territories.

Other potential additions that were previously announced for the North Arcade, which encompasses 108,000 square feet, include retail lining the 12,000-square-foot 3rd Street Arcade with locally based food vendors and retailers connecting the Rotunda and the South Arcade with 3rd Street and Courthouse Square; and pop-up retail created by a pathway for food entrepreneurs growing out of a new kitchen incubator. The North Arcade will provide retail spaces for entrepreneurs to test and promote their products while building the management skills to operate a full bricks-and-mortar enterprise.”

This website uses cookies to improve your experience while you navigate through the website. Out of these cookies, the cookies that are categorized as necessary are stored on your browser as they are essential for the working of basic functionalities of the website. We also use third-party cookies that help us analyze and understand how you use this website. These cookies will be stored in your browser only with your consent. You also have the option to opt-out of these cookies. But opting out of some of these cookies may have an effect on your browsing experience.
Necessary Always Enabled
Necessary cookies are absolutely essential for the website to function properly. This category only includes cookies that ensures basic functionalities and security features of the website. These cookies do not store any personal information.
Non-necessary
Any cookies that may not be particularly necessary for the website to function and is used specifically to collect user personal data via analytics, ads, other embedded contents are termed as non-necessary cookies. It is mandatory to procure user consent prior to running these cookies on your website.
SAVE & ACCEPT